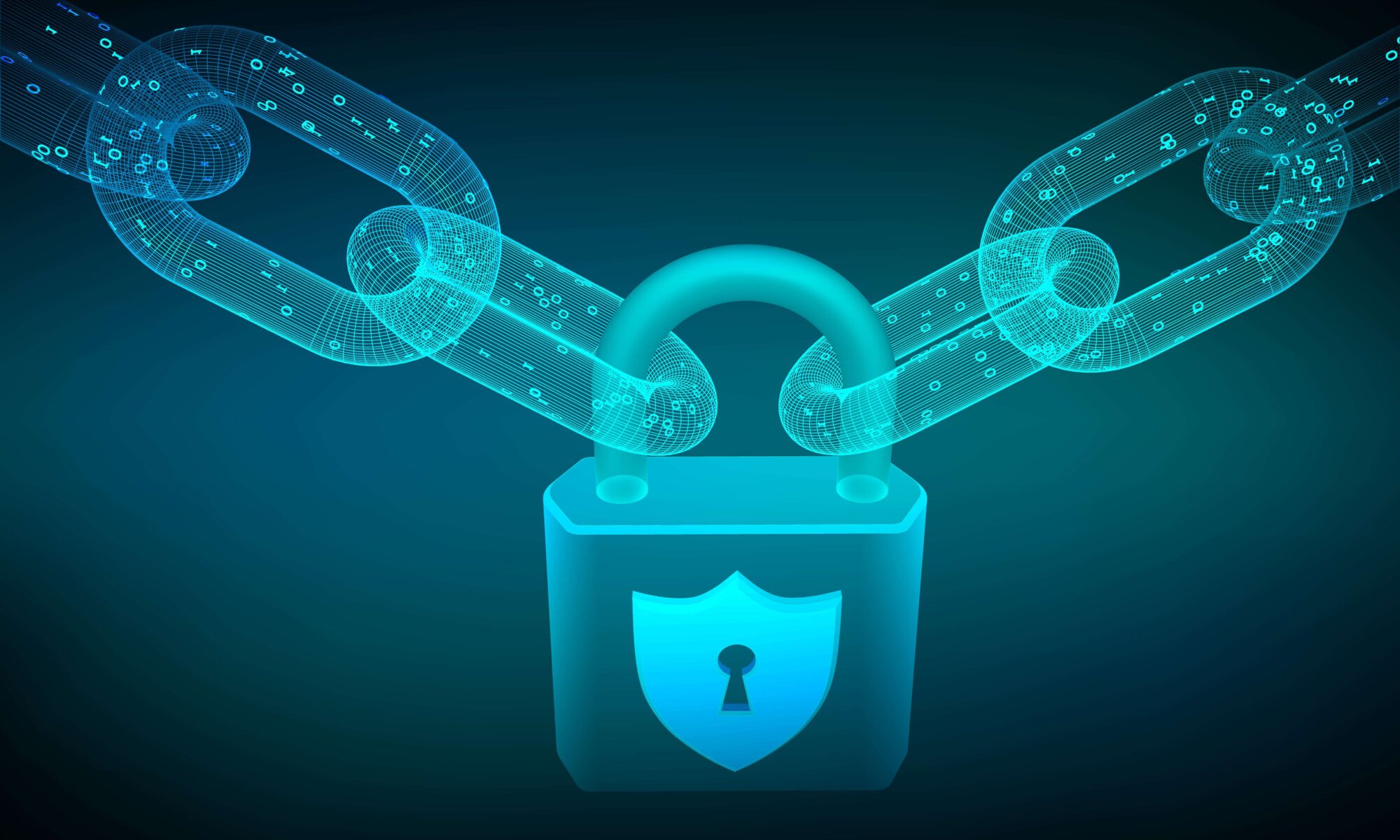 Blockchain Trends 2021: A road to recovery anchored by trust

The COVID-19 pandemic has completely transformed the way we live, work, and interact with one another. Across the globe, more and more day-to-day activities are taking place online, further accelerating the digitalization of all sectors. In this context, fostering and maintaining trust between multiple parties becomes increasingly valuable.

Blockchain, with its tamper-proof and distributed nature, is key to strengthening trust in this increasingly digital environment. This trend is evidenced by ever-growing global investment in blockchain solutions, which had been expected to grow to US$15.9 billion in 2023, ten times more than the US$1.5 billion invested in 2018. In Southeast Asia, businesses are feeling optimistic too, with 45 percent of companies believing that blockchain technology growth will accelerate with more applications and opportunities over the next three to five years.

Edelman’s Trust Barometer Special Report revealed that during the pandemic, 60 percent of surveyed consumers are opting for brands that they can trust. The percentage is even higher for countries such as China (89 percent) and India (77 percent). In 2021, blockchain will play a more prominent role to enhance trust in a number of important sectors.

We expect to see increased deployment of blockchain to strengthen public goods and services in areas such as education, copyright protection, healthcare, and food safety, amongst others. We also expect blockchain to become more integrated into the financial services industry, including in financing and risk control and management, as well as creating a more convenient, efficient, stable, and transparent operating environment for lenders.

Blockchain applications will also undoubtedly flourish in international trade. Already, the technology is playing a crucial role in enhancing shipment tracing, contactless digital imports, and export transactions. Its role will be further amplified with the signing of the Regional Comprehensive Economic Partnership (RCEP) among 15 Asia-Pacific countries. As the world’s largest trade deal, the agreement reflects the region’s commitment to an inclusive, cross-border trading system where transparency of information is vital.

To facilitate such international trade, new technologies leveraging blockchain are being created. For example, Trusple, a blockchain-powered international trade and financial service platform was recently launched. The service facilitates international trade by generating a smart contract once a buyer and a seller upload a trading order on the platform. This automated process not only mitigates the intensive and time-consuming processes that banks traditionally conduct to track and verify trading orders, but also ensures the information is tamper-proof.

Both factors previously prevented banks from providing affordable financing to international traders. Not only does the technology significantly help increase the level of trust among all parties involved in trade, it also makes it easier for traders to obtain much needed financing from lenders at a lower cost.

Recent advancements in blockchain technology, such as cross-chain, backend-as-a-service (BaaS), and privacy-preserving data computation, will further facilitate the secure flow of information between different systems and applications. These advances will also enable a wider range of partnerships to take place across industries and geographies, strengthening mutual trust while reducing costs for all parties involved.

It’s heartening to see more governments and business in Southeast Asia become more open to blockchain adoptions. Singapore in particular, has been diligently building its ecosystem to draw innovators and investment from those intending to leverage Southeast Asia’s rapid rise up the ranks of the global economy. A quality blockchain ecosystem built on partnerships not only allow for joint solution development between the tech partners and regulatory authorities, but also reinvention of business models to advance the technology’s potential for the region.

Taking on challenges of the future

While we are optimistic about the outlook of the industry, it is not without its challenges. According to Gartner, global blockchain trial outcomes differ greatly by sector. Some sectors have demonstrated tangible progress rather than theoretical optimism, such as asset tracking, provenance, payments, while other use cases continue to struggle to gain ground.

As blockchain technology is still in the nascent stages of development, we expect to encounter more barriers over how it is applied and deployed at scale. For example, the tens of billions of smart devices available in the market could mean the need to ensure the feasibility of hundreds of billions of smart contracts operating simultaneously.

While the long-lasting implications of the COVID-19 pandemic remain largely undefined, a major task in 2021 and further into the future is finding the best ways to balance scalability and security on the chain, as blockchain technology becomes more commonplace. At Ant, a big part of our efforts is dedicated to researching and developing solutions that address these challenges of blockchain. With its ability to strengthen trust which critical to surviving in the increasingly digital global economy, we can make it easier for companies around the world, especially SMEs that lack their own resources to do business anywhere.